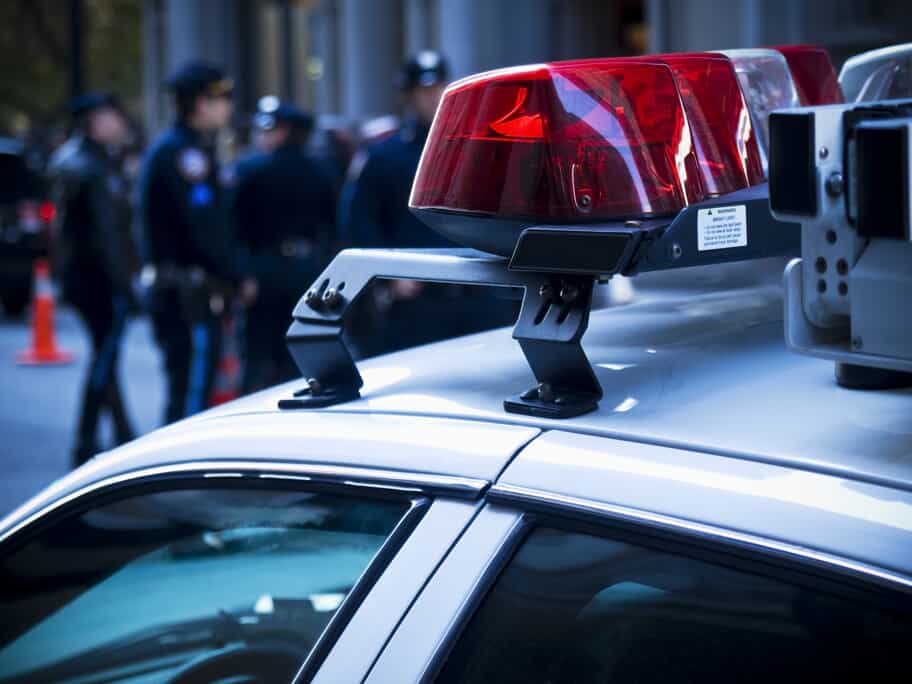 DUI (driving under the influence), also referred to as DWI (driving while intoxicated), is considered to be a serious offense in Tennessee that often results in considerable penalties. If you have violated traffic laws or been driving unsteadily, a police officer may pull you over and ask you to take a field sobriety test. They may ask to test your breath for its blood alcohol content and ask you to submit blood sample. If you are convicted or plead guilty, Tennessee has a mandatory jail time for first-time offenders.

What are the Penalties for DUI?

The penalties for even first time DUI offenders in Tennessee are strict. Every conviction comes with mandatory jail time, the length of which depends on the severity of the offense. If a child under 18 years of age was in the car, a thirty-day mandatory minimum incarceration sentence is added as an enhancement. Fines and license suspensions are usually added to the penalties as well.

DUI penalties in Tennessee may include:

If a police officer has probable cause to believe that a driver is operating a vehicle under the influence, committed the offense of vehicular assault, aggravated vehicular assault, vehicular homicide, or aggravated vehicular homicide, refusal to submit to a breathalyzer test will result in a suspension of the driver’s license. However, the police officer must comply with strict procedures before your license can be suspended. You should consult with a lawyer to determine if you have a defense.

As you can see, Tennessee takes DUI/DWI convictions very seriously. Even if you failed a field sobriety test, there are still things that can be done to contest your conviction in court. The test may have been compromised, or law enforcement may not have had probable cause to pull you over in the first place. These are the kinds of details our Knoxville DUI lawyers can investigate.

The Standardized Field Sobriety Test (SFST) is made of up 3 individual tests:

An officer performs these tests to help make the decision on if the person operating the vehicle was under the influence of drugs or alcohol. Some of the common signs they look for are loss of balance or using their arms to help keep their balance, slurred speech, and/or not following instructions properly

If you have been arrested for DUI, contact us today at (865) 544-2010 to schedule a free consultation with our legal team.